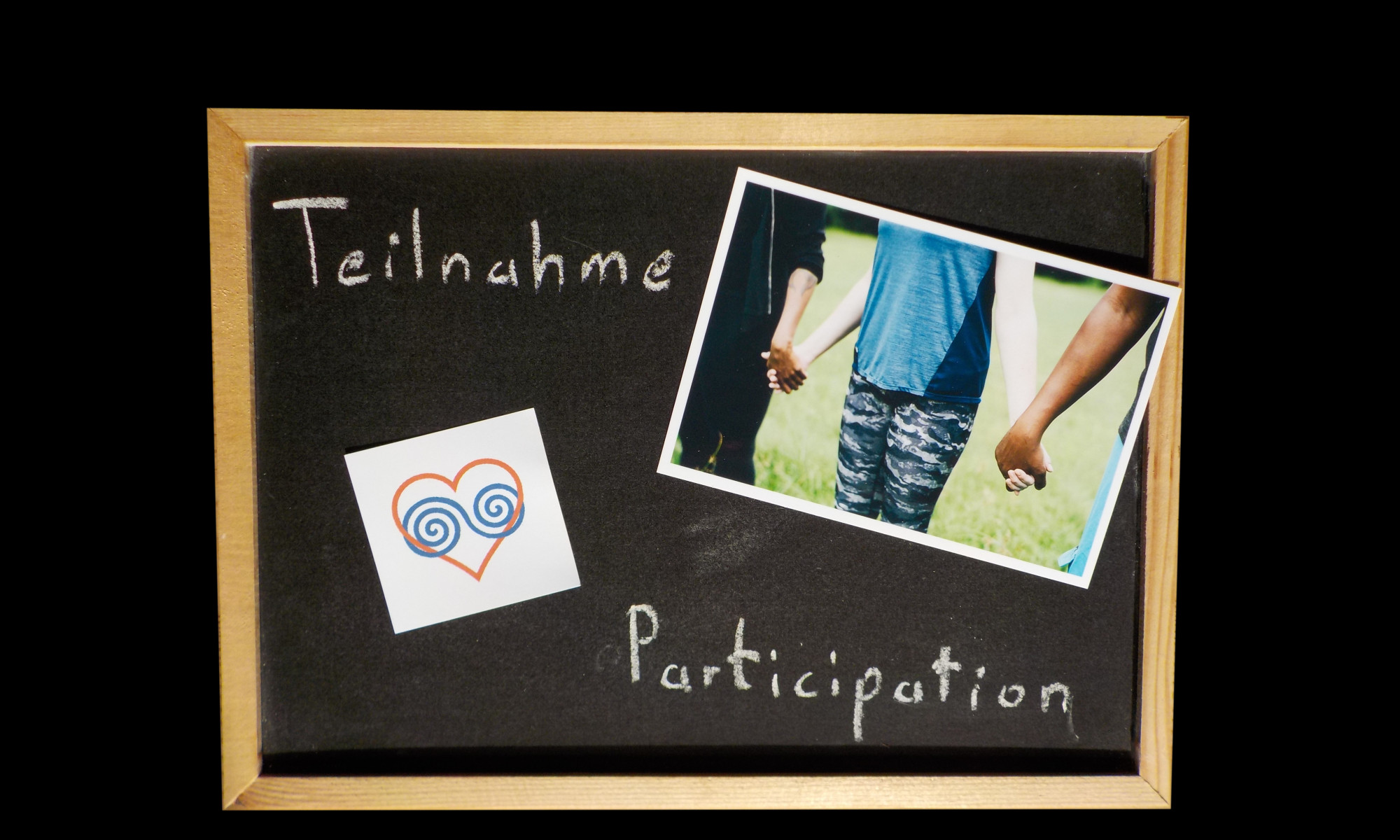 Since the author was born in the year of the first oil crisis, he hails aboriginal – as most people currently still alive – from the old world of Monoamory (all right: The term “Di-amory” would be etymological accurate – as it describes a romantic relationship between only two people). Likewise it was there where he gathered basic relationship-experience.

Via sojourns in Tübingen, Metzingen, Löhne, Münster, Havixbeck, Fallersleben, Braunschweig, Meerdorf, Tosterglope, Barmstedt and Dassel he gradually approached the legendary mainland of “Open Relationships”. Once arrived there he initially tried to gain a foothold on the versatile archipelago of Polyamory.

Driven by sheer curiosity and some sophistry, he discovered during one of his expeditions the remote island of Oligoamory, which represents the centre of his research studies ever since.

The expedition leader characterises himself as highly sensitive (SPS) in accordance with the descriptions of the American scientist, clinical psychologist and Jungian psychotherapist Dr. phil. Elaine N. Aron.
He further identifies himself preponderantly as straight, cisgender and male.

In his heart he remains a romantic – and an idealist.